All faculty can be reached via email, and individual appointments can arranged between students and faculty.

The Music Office does not accept walk-in appointments. All appointments (in-person and virtual) must be made 1-2 business days prior to the meeting. A music staff is in the office from Monday through Thursday, and the office operates virtually on Fridays.

To schedule an appointment with a music staff, please use this link.
Phone messages will be returned in 2-3 business days. You can also email ACSM@qc.cuny.edu to reach the music staff.
We appreciate your patience! 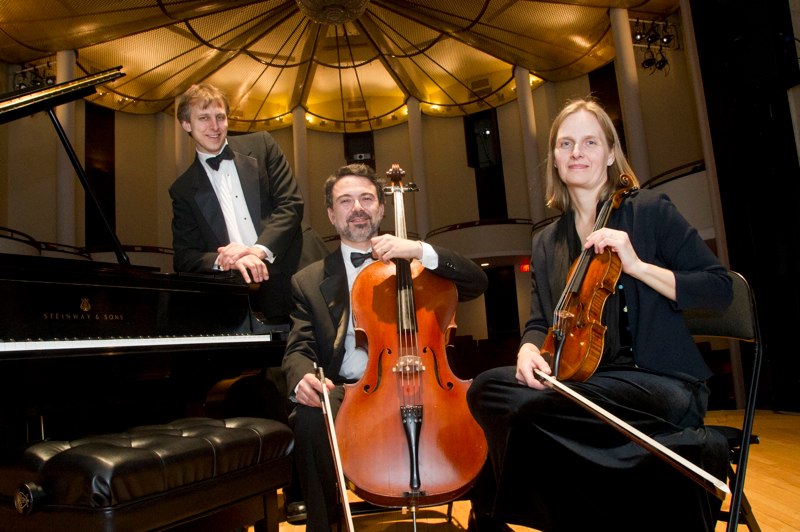 Şölen Dikener performs classical and baroque cello. He began his solo performing career in 1985 with the Presidential Symphony Orchestra in Ankara, Turkey before touring France at the invitation of the Cziffra Foundation. Before earning a doctoral degree from Michigan State University, Dikener trained at the Hochschule fűr Musik in Vienna and the Hacettepe University in Turkey. He has appeared as soloist and chamber musician throughout Germany, Austria, France, Turkey and the US. He has recorded works by Turkish and American composers and has also performed live radio broadcasts on European and US stations. He is the director of the Music Alive Concert Series at Marshall University and the Datça Cello Academy in Turkey.

Born near the Canadian border in Presque Isle, Maine, Cumming graduated Phi Beta Kappa with highest honors from Bates College where he studied with Frank Glazer. He later received a full scholarship from the European Mozart Foundation and participated in intense chamber music study and performance at the European Mozart Academy in Prague. Upon his return to America he studied with Patricia Zander at the New England Conservatory, where he received his Master of Music degree, and in May of 2003 he graduated with the Doctor of Music degree from Boston University. A recipient of the College of Arts and Sciences Dean’s Award for Outstanding Teaching, his festival Youth Movements, was honored with the 2018 President’s Award for Exemplary Public Engagement at the University at Albany.